SALLY AND THE MAGIC RIVER
Screenplay by S. Adams
Based on the book by
H. Frank Gaertner
April 12, 2019

The following URL is for a critical review by Clarion. It is good but I’m sorry the reviewer missed the point of the confusing dreams within dreams and Sally’s levitating in them. The dreams within dreams are real. I’ve had ones of my own and just like Sally’s they were about flying. So convinced was I, that I still believe in this kind of magic and in the idea that you must release yourself from all fear to do it. The reviewer also missed the point of the way I wrote the book by emphasizing letters and dialects. I meant it to be narrated. One has to listen to Sally and the Magic River to appreciate these notations as they were written that way as important guides for a narrator. Also, I love the narrated version. I can’t stop listening to it. Why? I love Sally’s valiant story and I love the way my story teller narrates it. Maybe you will too.

Sally and the Magic River is an inspirational fantasy set in dreams within dreams.

In H. Frank Gaertner’s soaring fantasy novel Sally and the Magic River, a girl manifests her vision of conquering dangerous river rapids in a canoe.

As ten-year-old Sally and her mother are driving to her grandfather’s ranch, they have a terrible crash. Instead of waking up injured, Sally finds herself flying through the air—excited, but not surprised, to discover that she can fly. She lands safe in a flower bed and relates her accomplishment to a new friend, Fidget, who’s a talking rabbit—one of several talking animal friends she now has. Sally then expresses a desire to find a certain dangerous wilderness river that she feels destined to navigate in a canoe.

The car crash, held frozen in time just after the impact, is a constant underlying source of tension. Sally’s imaginary adventure unfolds in a dream world, and the question of her fate hangs over her escapades with her animal friends. However, too many pages are devoted to Sally trying to master the art of flying, explained in confusing terms that describe aerodynamics and rheostats, delaying her adventures canoeing in white-water rapids.

What’s real and what’s not is hard to pin down. Sally dreams inside of her dreams, too, but some of the shared dreams add little to the story. In one dream segment, Sally enters a void filled with multiple of her talking animal friends; without warning, she has aged thirteen years. Still flying, she scouts out the river gorge that she is determined to conquer. Another dream within a dream prompts an abrupt shift in which Sally wakes up married to a man nicknamed Fidget. They work for a white-water river rafting company. Sally convinces Fidget that she must attempt to navigate a dangerous river. Sally’s adventures are tense and exciting, but her reasons for risking her life and the lives of her friends are unconvincing.

The story wanders from chapter to chapter, and from dream to dream, sometimes carrying forward and sometimes getting caught in energetic swirls and eddies. Interesting details about California’s landscape result in depth and flavor. Each scene is brilliant with colors, sounds, and actions. The point of view bounces between characters, their conversations animated and engaging; each animal is distinctive, though their phonetic dialects are sometimes hard to follow. The book’s oversized, bolded, and underlined text is distracting.

Concerned with the power of positive thinking, Sally and the Magic River is an inspirational fantasy set in dreams within dreams. 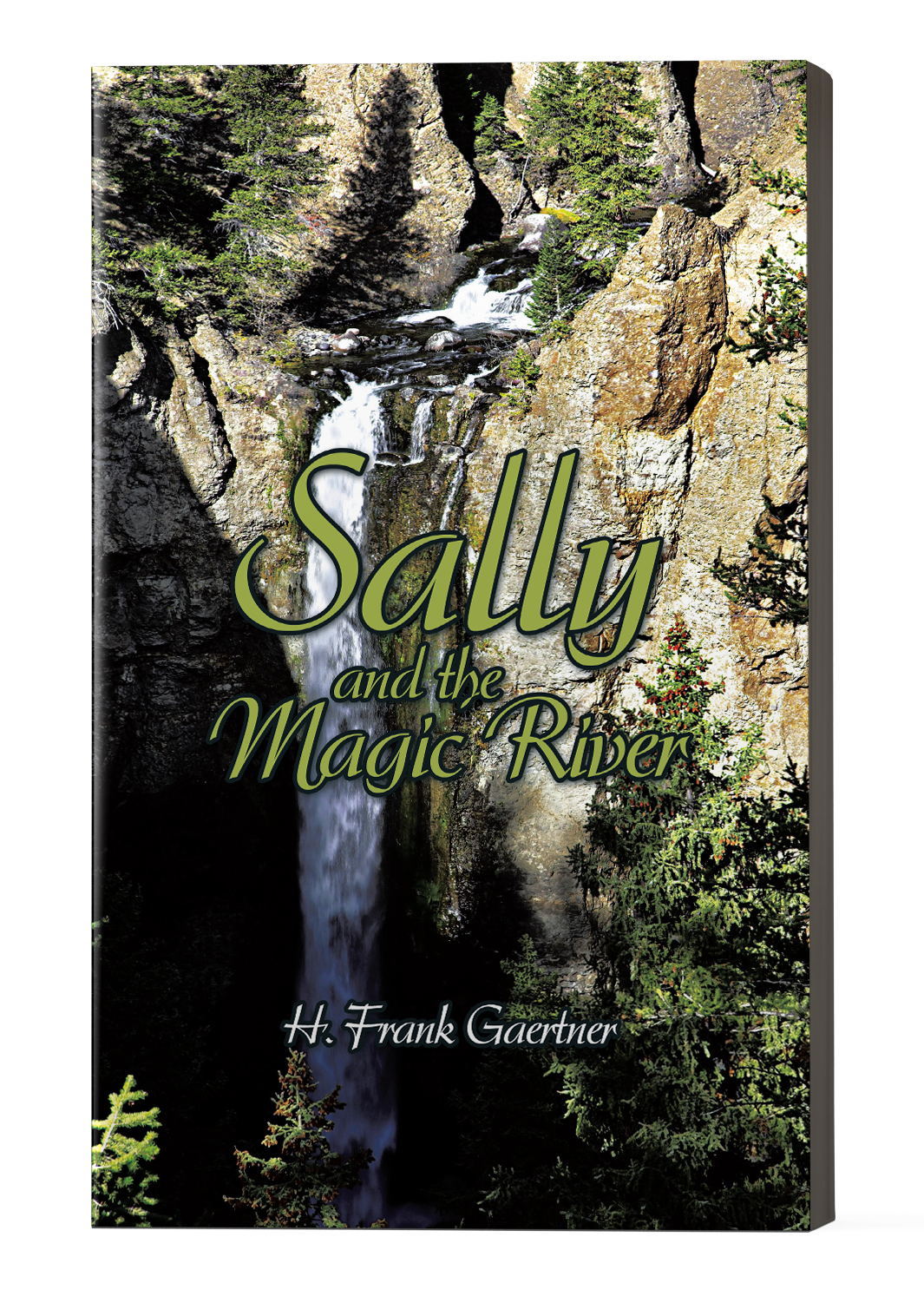